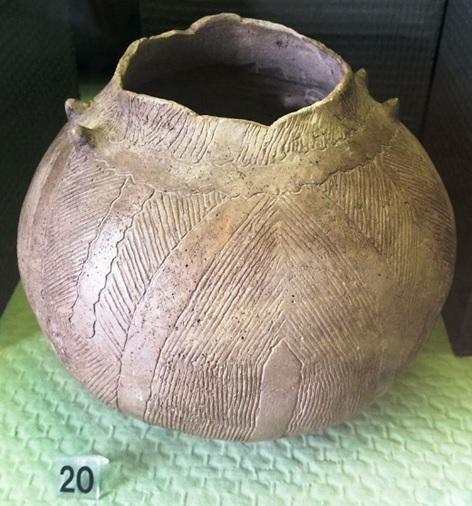 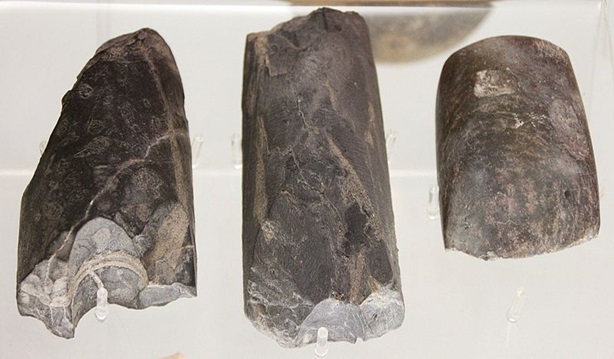 Neolithic Stone Tools from the Starčevo Culture of Hungary [23]

The Starčevo and Sopot Cultures:

The Starčevo Culture of between 8,200 and 6,500 years ago [9-10] developed in an area that now includes Hungary and the Balkans. At least 66 Starčevo archaeological sites have been found, with many often situated near rivers and lakes [11]. The culture developed slightly earlier than the linear band pottery cultures which became a dominant culture of early farmers across Europe, and remained distinct for over 1,000 years. Different sub-cultures appeared in this region during the era such as the Sopot, which was a variant of Starčevo that involved elaborate ribbon decorated ceramics [12]. There were also the Vinča people, which was a culture from present-day Croatia that evolved in parallel to with Starčevo [13]. The people of Starčevo produced polished flint stone tools, bone spoons, V-shaped ceramic vessels, and art objects such as ceramic animal-shaped altarpieces [14]. It is thought that the incised pots made by these people were made at a household level [15] and would have represented shared family traditions.

The Individuals from Beli Manastir-Popova Zemlja:

Representing a large Neolithic settlement, the site of Beli Manastir-Popova Zemlja was excavated beginning in 2013 and is located 30 kilometres (19 miles) from the city of Osijek in present-day Croatia [16]. There were multiple burials at the site that often including ceramic vessels of the Starčevo tradition [16-17]. The settlement had been inhabited for several thousand years and spanned both the early Starčevo through the Sopot cultures as well as later periods stretching into Roman times. Two of the individuals in this sample were radio-carbon dated to between 6,536 and 6,790 years old, placing them in the early Sopot period, while another individual was between 7,837 and 7,659 years old and lived during the early Starčevo Culture.

Genetic analysis has shown that the two Sopot culture individuals were closely-related to Neolithic farmers from Anatolia but also retained a small component of Western Hunter-gatherer genes, meaning that their ancestors at some point had mixed with Mesolithic hunter-gatherers. The earlier Starčevo individual had no hunter-gatherer ancestry and was related only to Anatolian farming migrants. This individual along with one of the Sopot individuals belonged to the mitochondrial U haplogroup, which was the most common haplogroup among European hunter-gatherers of the Paleolithic. This haplogroup still exists in Europe today, although at lower frequencies due to the genetic contribution of incoming European farmers [18]. While this may seem to indicate distant hunter-gatherer ancestry, the close proximity to the Middle East during the Paleolithic means that some Anatolians also shared versions of this haplogroup.

The other Sopot individual carried the N1a mitochondrial haplogroup, which was common among Neolithic farmers and likely originated in the Middle East [19]. This haplogroup is common among Europeans today. Two of these individuals were male, with one carrying the Y chromosome haplogroup I and the other C. Both of these haplogroups have Paleolithic ancestry, with I originating in West Asia and becoming common in Europe after the spread of agriculture [20]. Haplogroup C is very rare among Europeans today but was more common during the Paleolithic prior to the last glacial maximum. It is now predominantly found among Asians, particularly in Oceania and Japan [21].