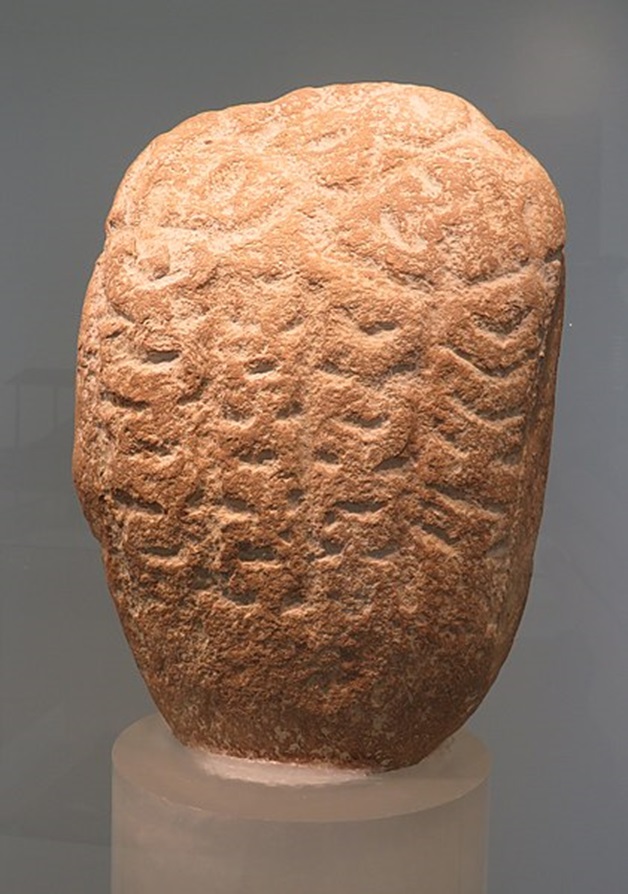 The Mesolithic in the Iron Gate Region:

In the 1960s and 1970s a series of major Mesolithic sites in both present-day Serbia and Romania were discovered and excavated [10]. There sites were relatively unknown to Western archaeology for many years due to the political isolation of the region during Soviet times and subsequent conflict in the Balkans during the 1990s. It used to be thought that the Mesolithic in the Balkans was a time of low population density when few scattered groups existed. These were people who were quickly over-run by farmers who arrived during the Neolithic [11]. The Iron Gates Mesolithic sites upended this notion with the presence of what appeared to be Mesolithic towns with buildings and evidence of complex architecture and monuments [12]. Studies of bone chemistry from skeletons at the site has revealed that these people relied heavily on river fish while also hunting game during different times of the year [13].

The site of Padina, Hajdučka Vodenica, and Vlasac are three sites found along a roughly 75-kilometer (47-mile) stretch of the Danube River near the Iron Gates Dam in eastern present-day Serbia. These sites are part of the rich Mesolithic culture that existed in the area and were inhabited for millennia stretching back to as early as 12,000 years ago and exiting through the Neolithic transition [14]. These site had many human burials as well as stone structures build during the Mesolithic and houses built after the arrival of farming [15].

The thirty-three individuals in this sample were carbon dated to between 11,755 and 7,000 years old, spanning the entirety of the Mesolithic in the region. Genetic analysis has shown that these individuals were a mix of around 90% Western and 10% Eastern Hunter-Gatherers, meaning that they shared common descent with Paleolithic hunter-gatherers from Central and Eastern Europe [16]. However, unlike the rest of Europe, the mitochondrial haplogroup K appeared in five of the thirty individuals, suggesting that there were connections with the Middle East and this population, as this haplogroup is most commonly found in Anatolian farmers. The K haplogroup is thought to be a branch of U that split off in the Middle East and may indicate more recently shared ancestry of these people and Anatolians [16-17]. The remaining twenty-five mitochondrial haplogroups were all from the U lineage, which was very common among European hunter-gatherers of the Paleolithic and Mesolithic [18]. This haplogroup is still present among Europeans today, although migration of Anatolian farmers into Europe have reduced the proportion of this haplogroup.

Seventeen individuals in this sample were male, with eleven having the Y chromosome haplogroup I and the other 6 having R1b. The I haplogroup is an ancient haplogroup which is commonly found in Europe and West Asia today, particularly around the Caucuses region. It is thought to have originated in Europe during the Paleolithic [19]. The R1b lineage is also a very ancient lineage that is thought to have arisen in Southeast Asia during the Paleolithic and had spread worldwide today [20].