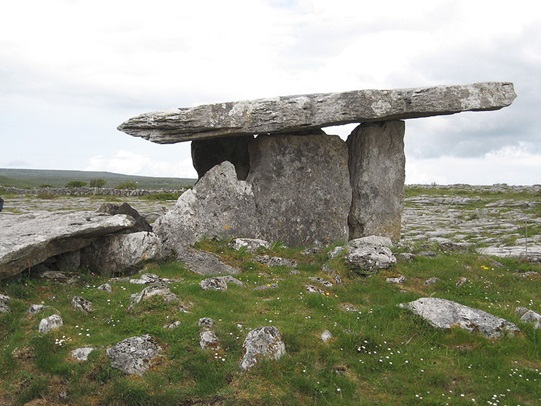 The ancient DNA from our particular samples comes from 26 Early Neolithic individuals. These individuals were found at three different sites across present-day Eastern and Southern Germany at the sites of Halberstadt-Sonntagsfeld, Wiederstedt, and Karsdorf. These sites often had graves found in conjunction with the remains of wooden long-houses. Analysis of these individuals has shown them to be part of a closely-related group of farmers from the same time period spread across ranging from Hungary to as far away as Spain [18]. These people were distinct from farmers of later period in the area that saw a subsequent migration of peoples coming from the East in what is now Russia. The most common Y haplogroup from this sample was G2a. This haplogroup originated in the Middle East and is the most common haplgroup among living peoples of Europe today [19]. Mitochondrial evidence shows the most common haplogroups were N1a and T, both of which have Middle Eastern origin and are distributed throughout Europe and North Africa today [20].