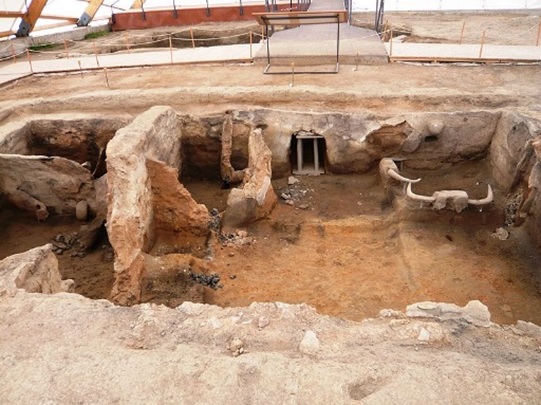 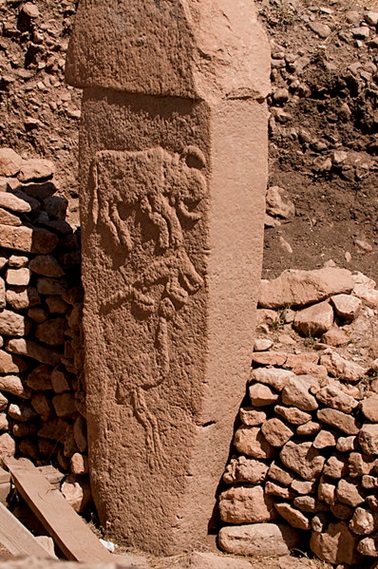 The Neolithic Period in West Asia

The Neolithic presence at Hotu Cave

Hotu Cave is a late Epipaleolithic/early Neolithic site in northern Iran, near to the modern-day town of Behshahr. First excavated in 1951, this site has been tentatively dated to around 11,100 – 10,600 years ago [7, 19, 20]. Located on the southern shore of the Caspian Sea, this area would have been rich in marine resources. Several individuals have been recovered from Hotu Cave. One of these, a child aged 1.5-2 years old, has been genetically sequenced [7].

The Hotu individual derived around 66% of their ancestry from the ‘Basal Eurasians.’ The Basal Eurasians are a lineage which split off prior to the differentiation of all other European lineages, and prior to the interbreeding between Neanderthals and modern humans that occurred around 50,000 – 65,000 years ago [21]. The people of Hotu Cave therefore likely had high amounts of Neanderthal ancestry.

Analysis shows that the individual from Hotu shared over 90% of their DNA with other Neolithic populations in Iran, like those at Ganj Dareh, but was genetically very different to people living in other areas of West Asia, such as in Anatolia or the southern Levant [22]. In fact, Iranians appear to have been relatively isolated during the Neolithic period, rarely interbreeding with other Eurasian groups. The child from Hotu carried Y-chromosome haplogroup J, which has also been found in hunter-gatherers from the Caucasus, from the Palaeolithic era onwards [7].