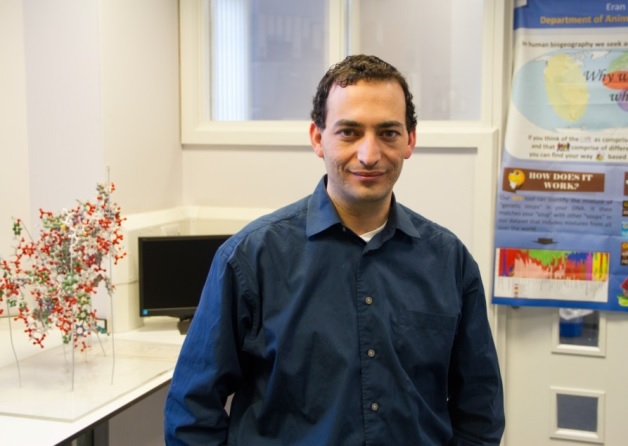 In recent years, thousands of DNA samples from ancient people have been sequenced. At the same time, our lab has developed of the DREAM chip, the first microarray dedicated to study of ancient people. Elhaik et al. 2017 identified the first ancient ancestry informative markers (aAIMs) that enable comparisons of ancient and modern genomes (Esposito et al. 2018). These technological innovations provided the hardware and software to bring paleogenetic to the 21st century, but the context was lacking. Who were these ancient people? What sort of lives did they lead? What did they believe in?

Our objective in developing AncientDNAHub is to bring you up to speed with the knowledge accumulated in the scientific literature about these ancient cultures. The information provided on AncientDNAHub summarizes what is said in primary sources about each ancient culture for which autosomal DNA is available. Each webpage includes a wealth of information about where these people are known to have come from, what they were buried with, and how they lived, alongside the most up-to-date information on what genetic analysis has told us about them and their haplogroups. Some of this information was developed at our lab and is presented here for the first time.

How to use it?

To make the best use of this website explore the map or go to the site index to search for archaeological sites that you find interesting. Sites are sorted by time period and country of your interest.

Ready to take your research to the next stage and connect with ancient peoples? The Primeval DNA test that we have developed compares your own DNA to the DNA of ancient people and informs you of your genetic similarity to the ancient Israelites, Egyptians, Roman Britons, or any of the other many hundreds of people we documented. These genetic tests are available through Primeval DNA Testing and are managed by the DNA Consultants, an established genetic testing company. For your convenience, each of our webpages has a link to the equivalent genetic test.